Book Review: The Girl On The Train 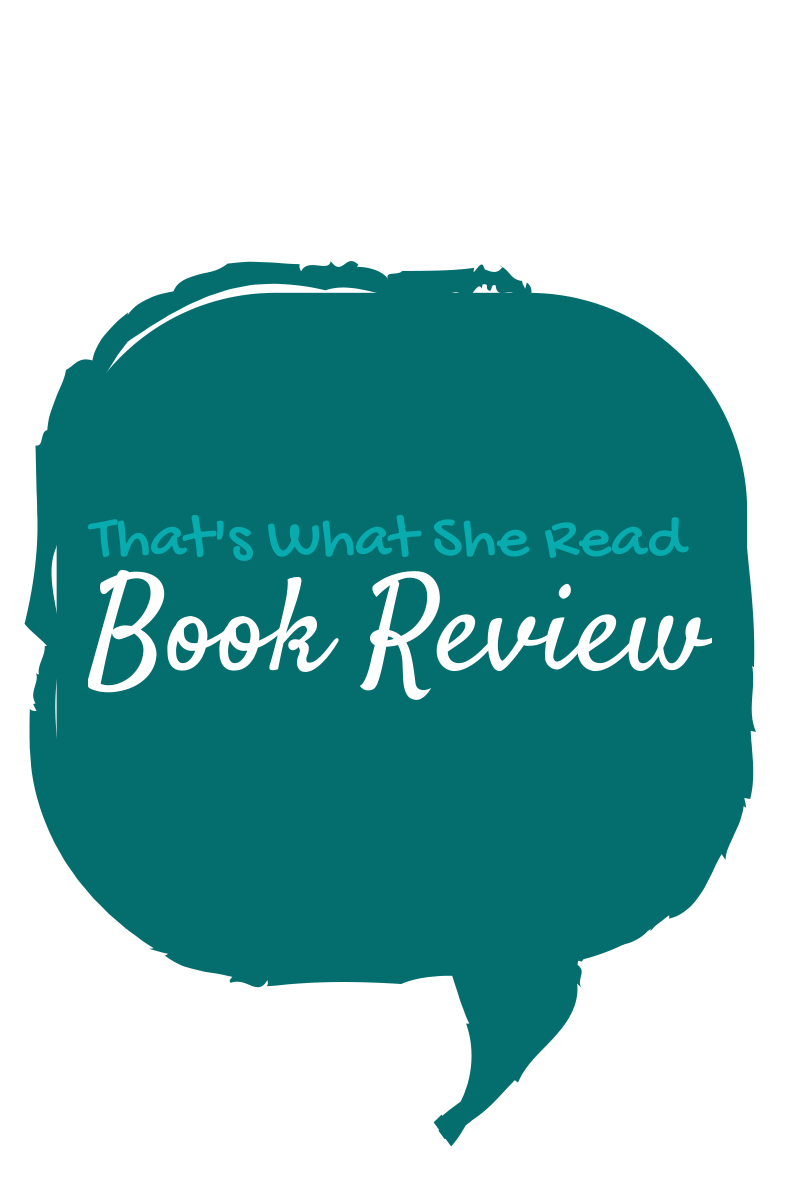 If you follow  top book lists, you've more than likely heard of
The Girl On the Train by Paula Hawkins

If you still have a book hangover from Gone Girl like I do, you'll be happy about this twisted story. It's gritty, mean, obsessive and dark, just like Amy Dunn. Although it didn't get my heart racing, (a little too vague at some points) it did have twists that left me stunned.

Rachel is an alcoholic. A sad, lonely woman who tortures herself by riding a train everyday and looking out the window at her ex-husband's house. The house that used to be theirs together, only now it's him inside with his new wife, and their baby. And she's just a girl on a train.

She watches them, knows they had a baby girl because of the new pink curtains in the window. She can see them laughing and playing on the patio. And even though it kills her, she still watches them every day. She even starts daydreaming about the lives of their neighbors, a happy looking couple a few patios down.

I think it's about 4 train rides in when I start to realize how many screws loose Rachel actually has. She doesn't really have a job in the city. That's just what she tells her roommate so she won't get kicked out of her apartment. She really walks around, drinks gin and tonics from a can and obsesses about her ex husband. When Rachel drinks, she awakens this sad monster that's an even worse off version of her sober self. Her marriage failed, she thinks, because of her drinking and the rage that her husband said ruined their life, lost their friends and killed their chances of having children. Everything wrong with her life is Rachel's own fault.

Rachel's drinking gets so out of control that she can't tell if her memories of her past actually happened, or were just drunken nightmares. Which is just fine to her, until the neighbor girl on the patio, Megan, disappears. Just days after Rachel sees her hugging a man that is not the same man that's been living in the house with her. Rachel starts seeing news about her on tv. As Megan's disappearance grows into an obsession for her,  Rachel becomes even more obsessed with her ex-husband as well. To her, to two neighbors are very tangled and it's as if Rachel thinks she can force herself into existence in their lives. At one point, she even walks into her ex's house and takes the newborn  baby, walking out the door and down the street before the wife chases her down. She starts going to the same shrink that Megan went to, and begins a twisted relationship with the rebreaved husband.

Because Rachel has clearly lost her mind, it's hard to trust her a narrator. There were some points of the book I literally felt lost, but I think that's one of the smartest things an author can do. I was just as lost as the characters in the book. But then piece by piece, her memories of her past become a little more clear and she realizes that the nightmares may have actually been reality.

There's a twisted reason why Rachel is so confused, why she is obsessed with these two families and the houses she sees as she goes by on the train.

Read it to find out and enjoy the ride.