This book I am going to tell you about is not just any book. It's Oprah's Book Club book, which whether you like it or not, you know you're going to appreciate the writing and quality at the very least. It's going to be beautiful and moving. It's Oprah. 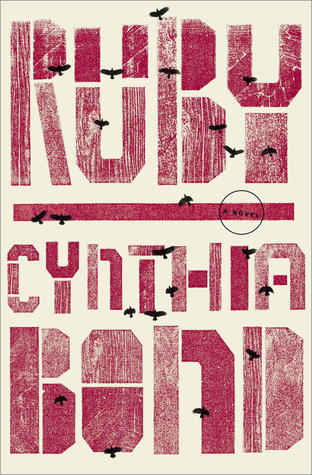 "The epic, unforgettable story of a man determined to protect the woman he loves from the town desperate to destroy her—this beautiful and devastating debut heralds the arrival of a major new voice in fiction."

I think the only way for me to describe this book to you is to use the word haunting.

Like, you have to close the book because you're afraid to continue. Not haunting like there's ghosts. Haunting because the sadness seeps into your bones.

This book contains the most beautiful prose I have ever read. 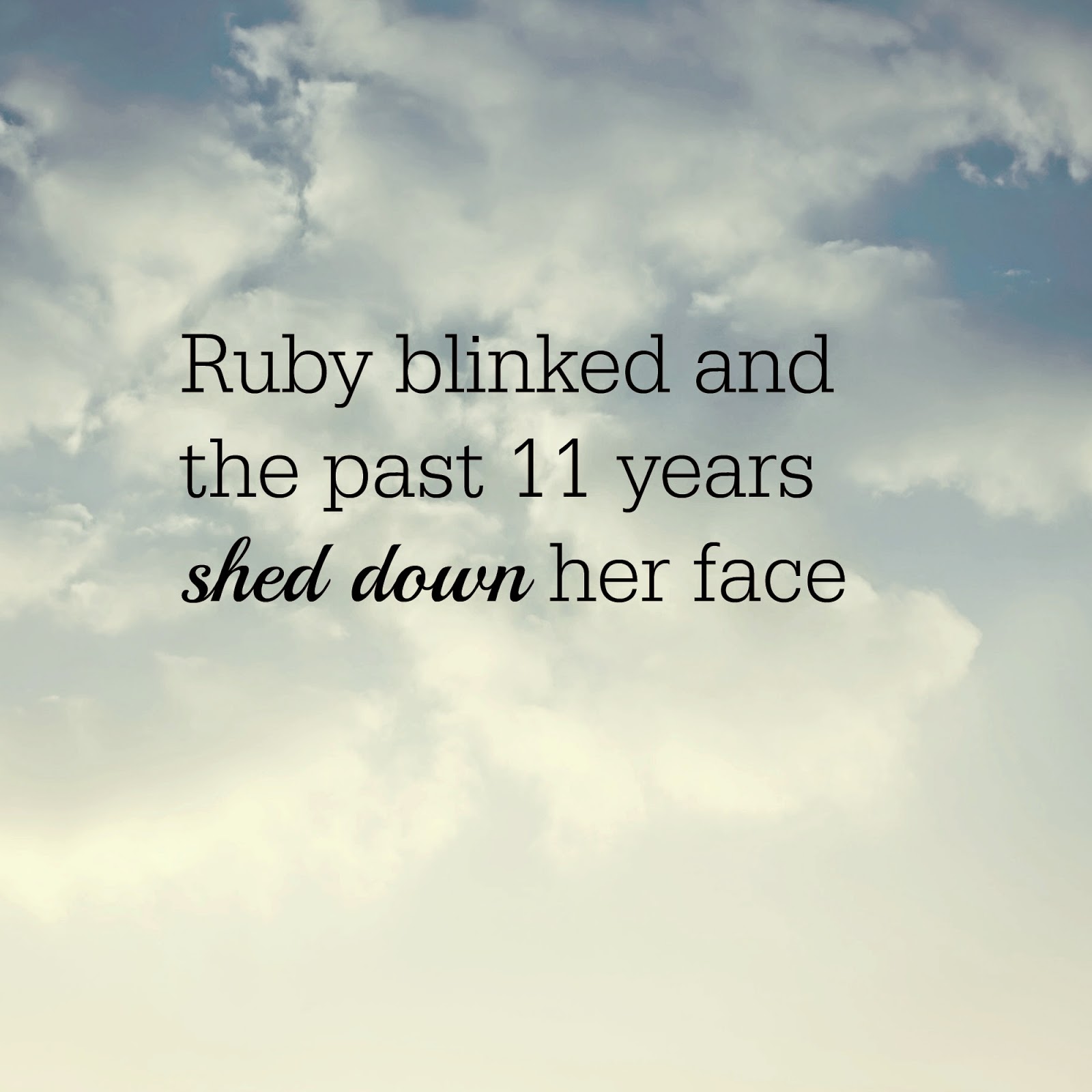 The book is a little cryptic and some of the imagery is hard to follow.
First, there is Ephram. He is a black man in his 40s with a past that causes him to hang his head. He lives with his sister, Celia, who he calls Mama because she has practically raised him.

Because his real mama ran naked through their church picnic years ago and died in a mental hospital. Because his daddy was hung from a tree in the woods.

Ephram is in love with Ruby, a woman he barely knows, one that he has known from afar except for a short encounter as children. I honestly couldn't tell in the beginning of the book where the story was going. It's very cryptic, but the gist of it is this: We all have demons, but how powerful those demons can become depends on our ability to overcome them.

People who think that because someone's skin is a different color or because a person is a woman, they are less. There is a lot of "adult" content in this book. There were times where I was cringing. Other times, I had to stop completely. But I had fallen in love with the characters so much that I felt protective over them so I had to keep going to make sure they were okay.

Ruby's character was the hardest. She was forced into prostitution at the age of 6.  In adulthood, the woman who Ephram sees walking the roads day in and day out is a shell. She's haunted by so many demons she's barely alive. The amazing author spares no details in Ruby. You get all the details on Ruby's experience in a brothel as a young girl, her struggles with the ghosts of her babies that never made it into her arms, the terror that follows after years of abuse and mistreatment, have turned into demons that haunt her where ever she turns. As the story unfolds, the answer to where and who those demons originate from shocked me, as I am sure they will you, as well. 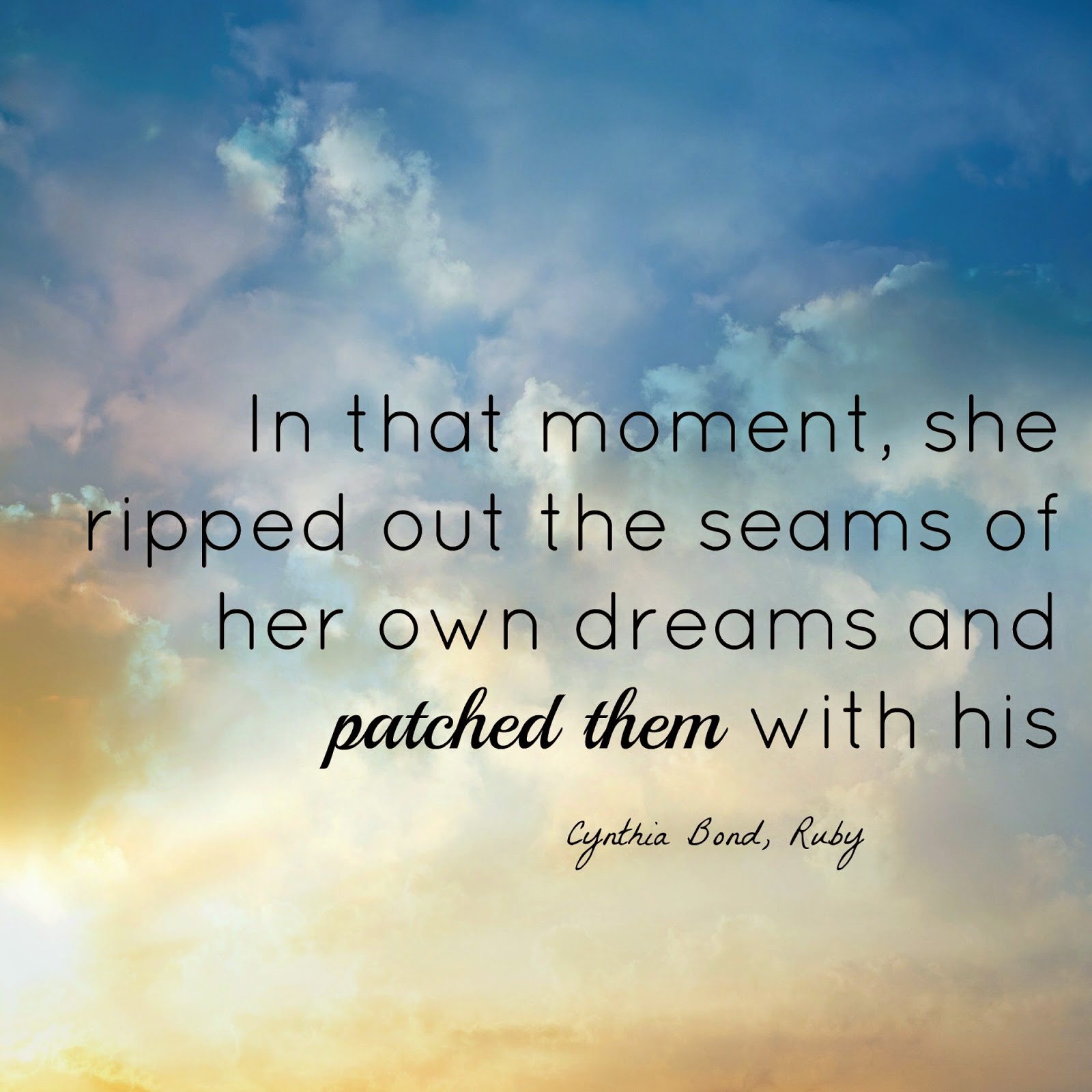 Throughout the entire story, I wanted Ephram and Ruby to connect just so that they could protect each other and help each other heal but stories from the past that kept coming up made me realized how utterly tragic their lives were, it seems impossible that they would ever overcome them.

I know Oprah chose this book because it is so big. The sadness is so big, the characters are so big.

Read it if you don't mind reading about a little sadness. But thankfully, you'll also read about human resilience and love that reaches beyond tragedy to give hope.